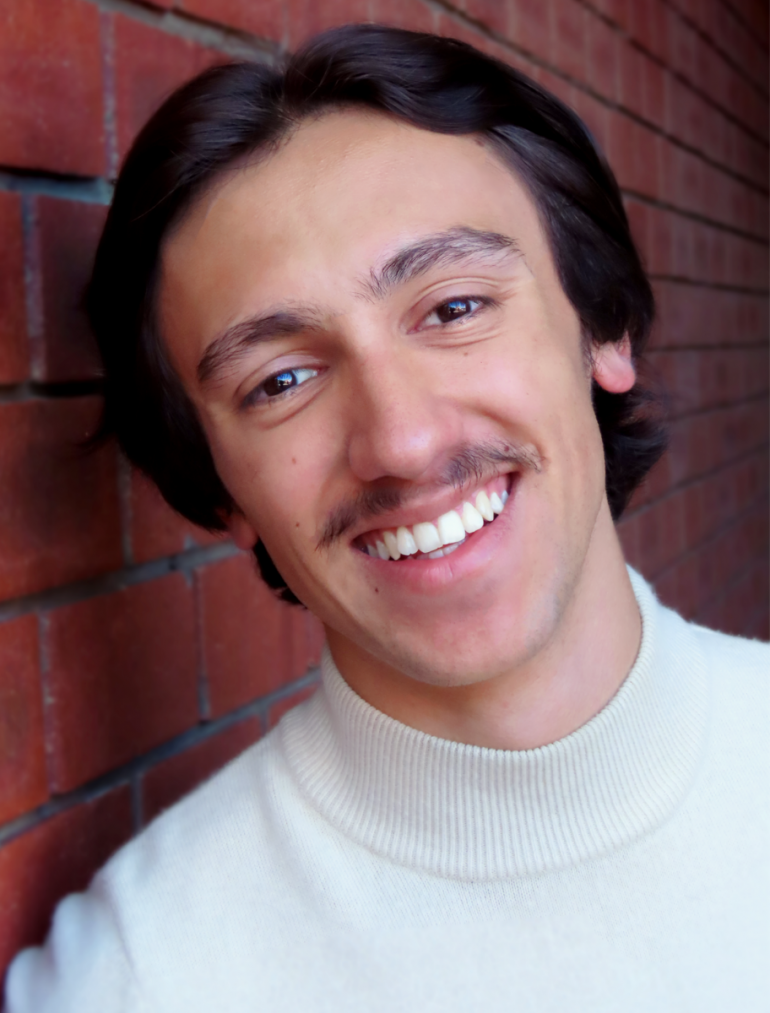 Anthony has been a professional musical theatre performer since childhood. Aged 11, he performed the role of Jeremy Potts in the Australian production of Chitty Chitty Bang Bang. He was also cast as Pugsley Addams in the Broadway musical The Addams Family.

Most recently however, Anthony performed the role of Chino in Opera Australia’s internationally touring production of West Side Story. Here he performed across the world beginning in Australia and then performing in theatres throughout Germany and New Zealand.

An advocate of always expanding your craft, he is currently in third year at the Western Australian Academy of Performing Arts (WAAPA).