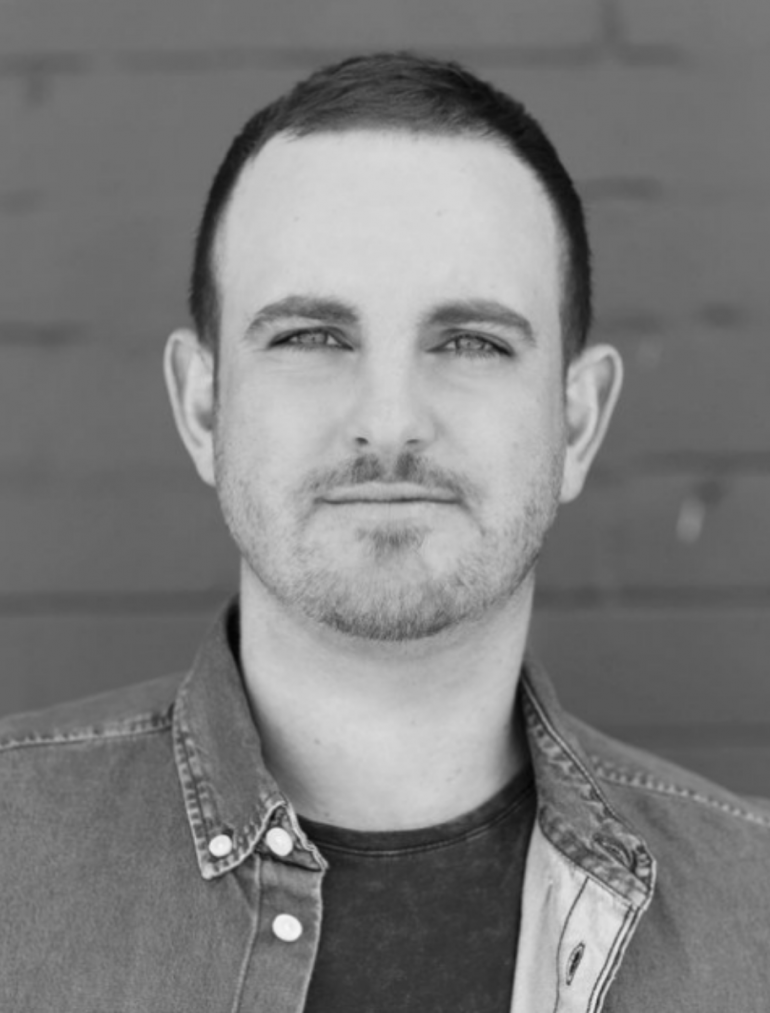 Trained on the Gold Coast with Peta Norton and Robert Sturrock, Jesse has now a wide range of professional credits in live entertainment, commercial dance, corporate and within the film and television industry.

In 2009 Jesse was selected into the Top 20 finalists for Australia’s So You Think You Can Dance and has since returned as a choreographer for the show.

Jesse choreographed and performed for Jessica Mauboy, travelling all over Australia and was a part of Channel 9s Hey Hey It's Saturday 2009 reunion show. Jesse and his brother Joel then toured as the support act with Beyonce on the Beyonce "I am..." World Tour.

Jesse recently has been choreographing and performing for Stan Walker touring and performing across New Zealand and Australia. Jesse performed on the West End with the 2010 cast of Tap Dogs and and at Jupiter's Casino with the 2012 show. Jesse is also the Creative Director of The Tap Pack.