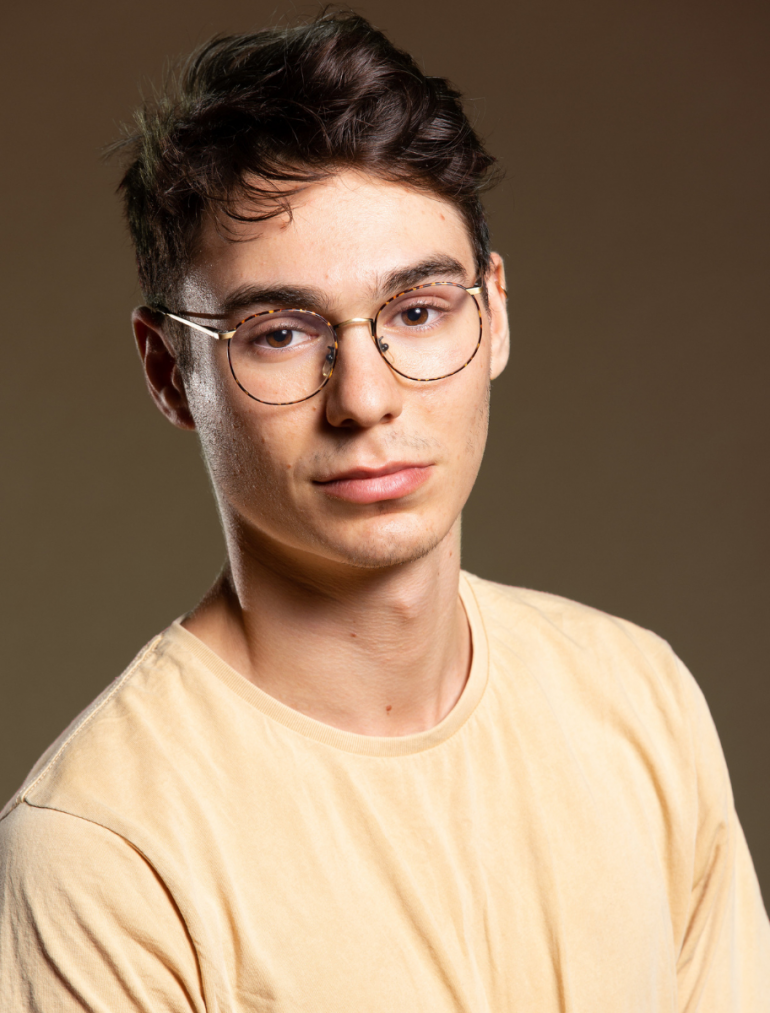 Growing up in Sydney, Australia, Jonah started tap dancing at age 10 under the direction of Dein Perry, the founder, and creator of the world-renowned show Tap Dogs. As a child Jonah had the opportunity to appear on TV in The Living Room and Dance Academy, sporting event telecasts such as the V8 Supercars race and the opening ceremony of the World Master Games as well as the live TV broadcast of the Sydney Lord Mayor’s New Years Eve Party at the Sydney Opera House.

Once back in Australia, Jonah continued his training under original Tap Dog member Nathan Sheens who prepared him to dance alongside the Tap Dogs at the Sydney Theatre Company’s Gala Fundraiser organized by Cate Blanchett and as a Tap Dog himself for corporate functions.

Jonah has also performed for charity events and at a Sydney nightclub while also regularly teaching around the city sharing the knowledge he has gained overseas and sharing the passion for the art form that his teachers have passed onto him.

Jonah was thrilled to be accepted into the 2019 School of Jacobs Pillow Tap Program and joined Tapestry Dance Company for their 2019-2020 30th anniversary season.