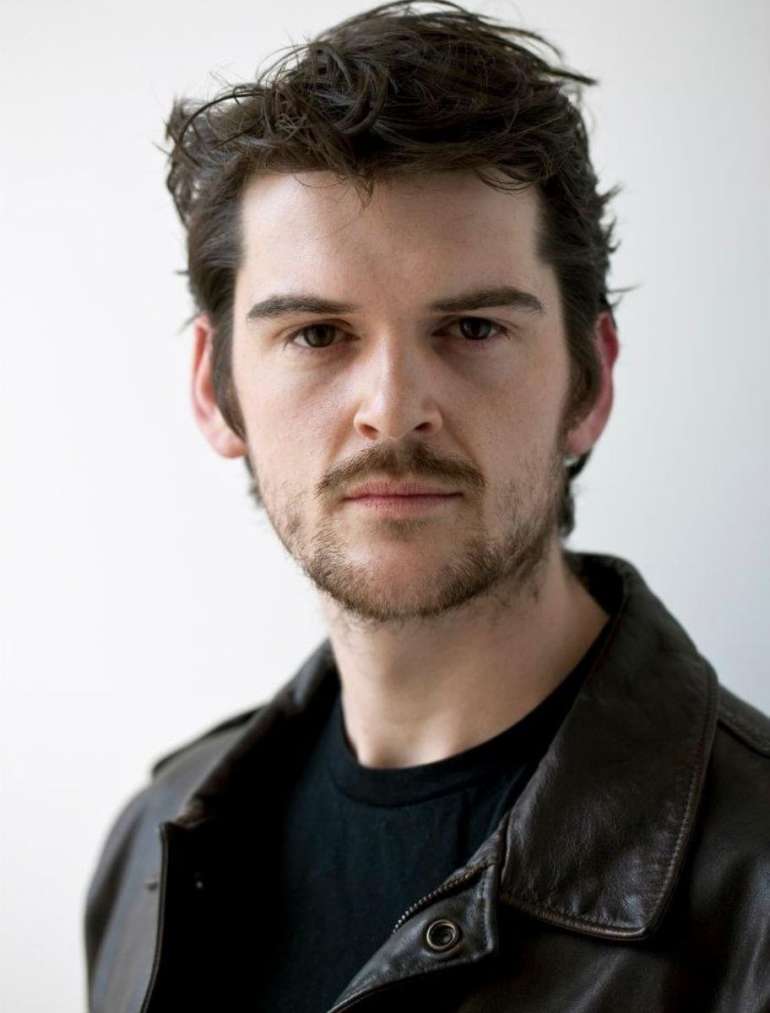 Charles has studied tap both in the U.S. and at home with Dein Perry, Chris Horsey and a plethora of local and international teachers at Australian International Tap festivals.

Charles has performed with Dein Perry's Tap Dogs for the 2010 Dally M awards and with guest performer Delta Goodrem for Virgin Australia's tenth year anniversary. He has also performed as part of Chris Horsey's Tapworks and with Tom and Jack Egan's The Forge Company.

He performs as featured tap dancer with the Sydney Country and Western / pop mash up band The Slowdowns and as a company member of The Australian Tap Dance Company, who are debuting their feature length show The Tap Affect at Parramatta Riverside this July.