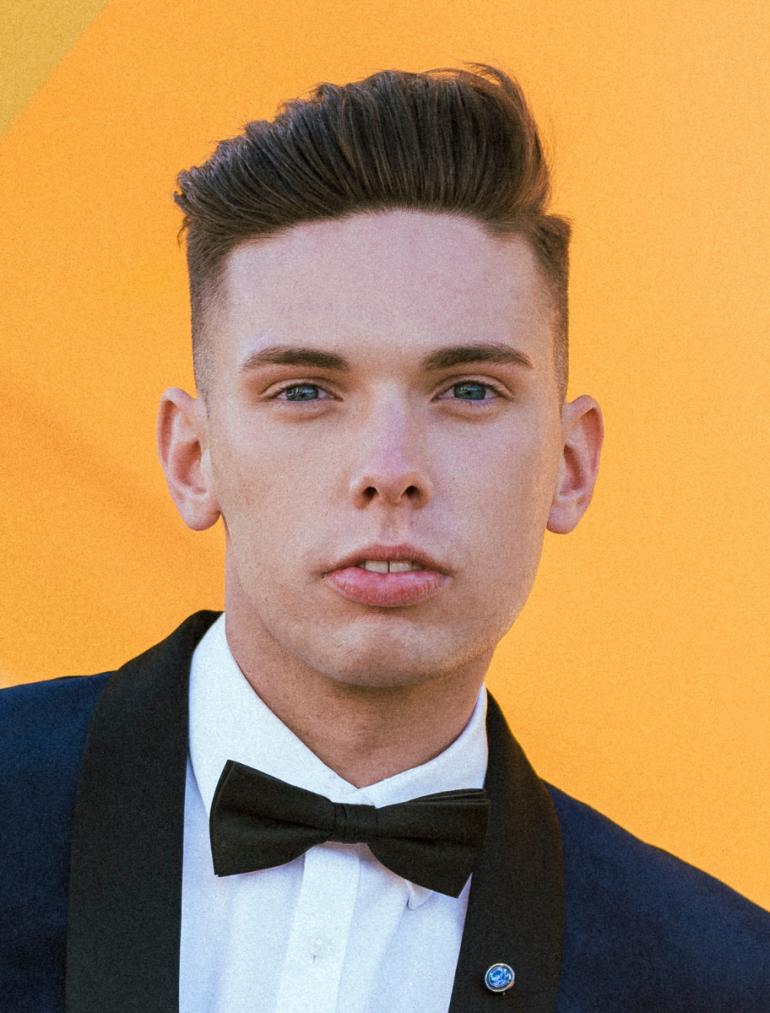 Dylan has had a successful career travelling to over 70 countries as a professional dancer for various cruise lines.

After graduating from his dance studies under Robert Sturrock, Dylan signed his first professional contract with Princess Cruises. He danced for three years with Princess Cruises before signing with ESC Management UK, for whom he danced with Costa Cruises and Carnival Cruise Lines.

With a wish to continue developing his skills, Dylan trained in the UK between contracts and was accepted into the renowned Broadway Dance Centre Course in New York.

Dylan is a passionate dance teacher, with over ten years’ experience teaching at some of Melbourne’s most prominent full-time performing arts institutions, including Patrick School of the Arts, Robert Sturrock’s Industry Dance Company, The Space Dance and Arts Centre, and Theatre Blacks.

Dylan is proud to be the principal of the ‘Dylan Dickson Dancers’, a family run children’s dance school offering a high standard of dance training. Dylan is also well known for his ‘Adult Theatrical Tap Classes’, inspired by the Golden Age of Hollywood.

Dylan is currently studying a Bachelor of Creative Arts (Dance/Drama) at Deakin University, with plans to complete a Master of Teaching to continue developing his skills as a performing arts educator.