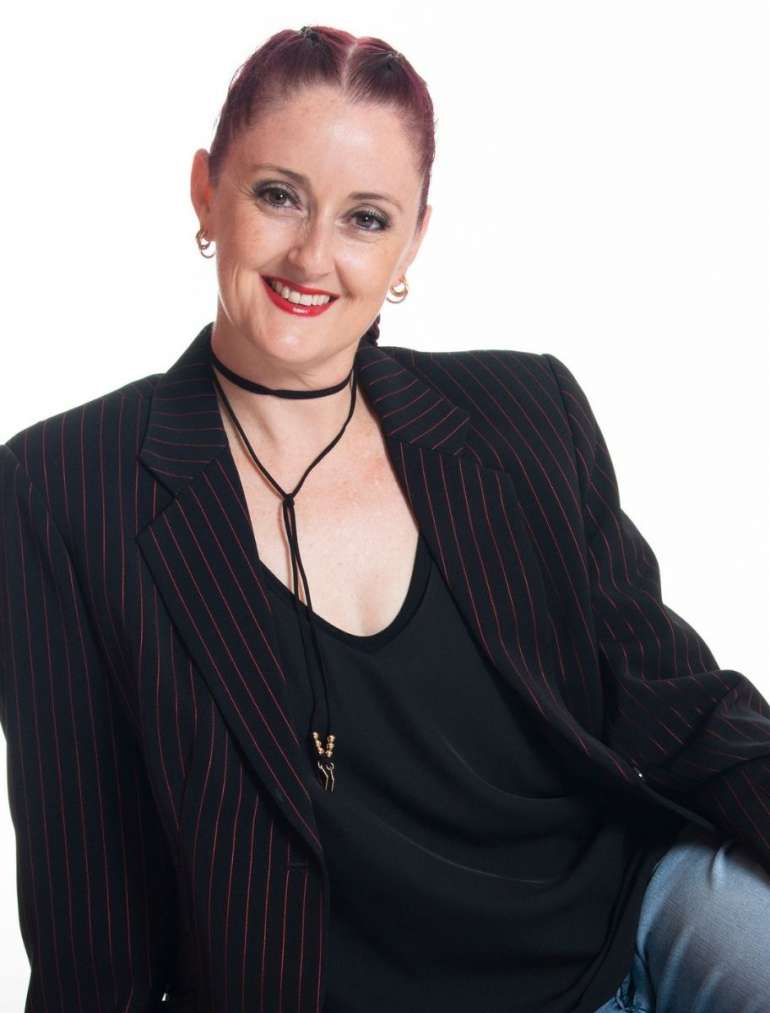 Fiona has danced for over 40 years, including running her dance studio for 28 years. She has her Full Teaching Diplomas in CSTD Tap & Theatrical and has trained in Classical Ballet (CSTD, RAD, BBO) Tap & Modern Jazz. Fiona has a passion for tap dance which has seen her travel to train with the likes of Tarik Winston, Christopher Horsey, Christine Denny, Sarah Reich, Brenda Buffalino, Barbara Duffy, Dormeshia Sumbry-Edwards and Kelsey McCowan, to name a few. Fiona worked at the Civic Theatre Restaurant in Perth for 4 years and was a backup dancer for International Elvis Impersonator ‘Max Pelicano’.

Fiona has also choreographed and performed in many Perth Productions such as 42nd St, Chicago, Cabaret, Cats & Annie. She also performed onstage in 2012 with Christopher Horsey for the International Tap Festival in Melbourne, in a piece called ‘The Orchestra’ and in a Perth-produced tap show called ‘Sole Mates’ in 2015 at the Perth Fringe Festival with fellow Perth Tapper Leanne Driel. In addition, she has performed with the West Australian Tap Dance Orchestra in 2017. Fiona also performed in LA and trained at The Edge Performing Arts Centre and Broadway Dance Centre in NY. She won the 2012 Perth State Championship Choreography award for her tap routine ‘Sevenation Army’.

The last 4 years has also seen Fiona branch out into adjudicating dance competitions, both locally and overseas. Fiona teaches Christine Denny’s Tapatak Oz syllabus in WA. She has been teaching tap for the past 4 years at WAAPA and is the current Tap Teacher at WAAPA for the BA MT Course. Fiona gained her Tap Teacher’s Training Certificate in New York in 2019.

Tap is Fiona’s passion and she always loves to teach and pass on her knowledge of this amazing dance form to all ages.