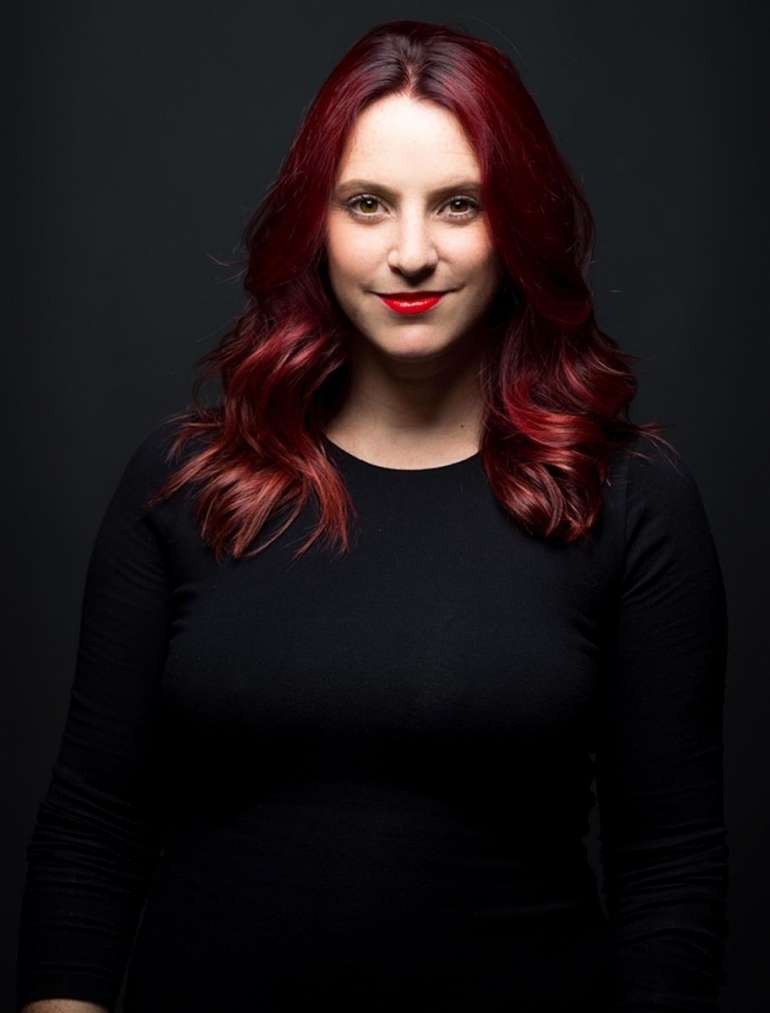 This fierce super-mum of two has been entertaining and mentoring dancers on and off the stage from Sydney to New York City!

After graduating, Sally wasted no time establishing herself as one of the most versatile and employable dancers, performing with artists like Kylie Minogue, Robbie Williams, Olivia Newton-John, Delta Goodrem, Meghan Trainor, Redfoo, Samantha Jade, Timomatic and regularly appearing on television shows The X Factor, The Voice, Australia’s Next Top Model, Celebrity Splash, Australia’s Got Talent and the popular series Dance Academy.
As a creative, Sally has lent her choreographic and directorial skills to productions of Two Weddings One Bride, The Things I Could Never Tell Steven, P&O Cruise Lines, Effie, Alfie Arcuri, Revolting Rhymes & Dirty Beasts, A Chorus Line, Legally Blonde, Mamma Mia, The X Factor, La Boheme on the Harbour, Lucia di Lammermoor and Il Turco in Italia.
In 2014, Sally landed a highly coveted Top 20 position on So You Think You Can Dance Season 4. Sally’s on stage theatre credits include Fame The Musical, Carmen on Sydney Harbour, Snow White & The Seven Dwarfs, Aladdin & His Wondrous Lamp, Carmen on Sydney Harbour and Mack & Mabel.

Throughout her career, appearing in shows featuring tap dance, such as Candy Man, Untapped, What Is Jazz, Junkyard Beats and as a motion-capture tap-dancing penguin in Happy Feet 2, may have been a clue as to what lay ahead for Sally. Realising the lack of opportunity for females in the professional tap world, Sally drew upon her wealth of experience and deep love of the style and founded her own dance company Girls On Tap.
Since its beginning in 2017, Girls On Tap has performed all over the country and as far as New York City, to critical acclaim, leaving a legacy for the new generation of young female tappers to aspire to.

Sally is also the Co-Director of production company Well Done Creative alongside her husband, Tim.