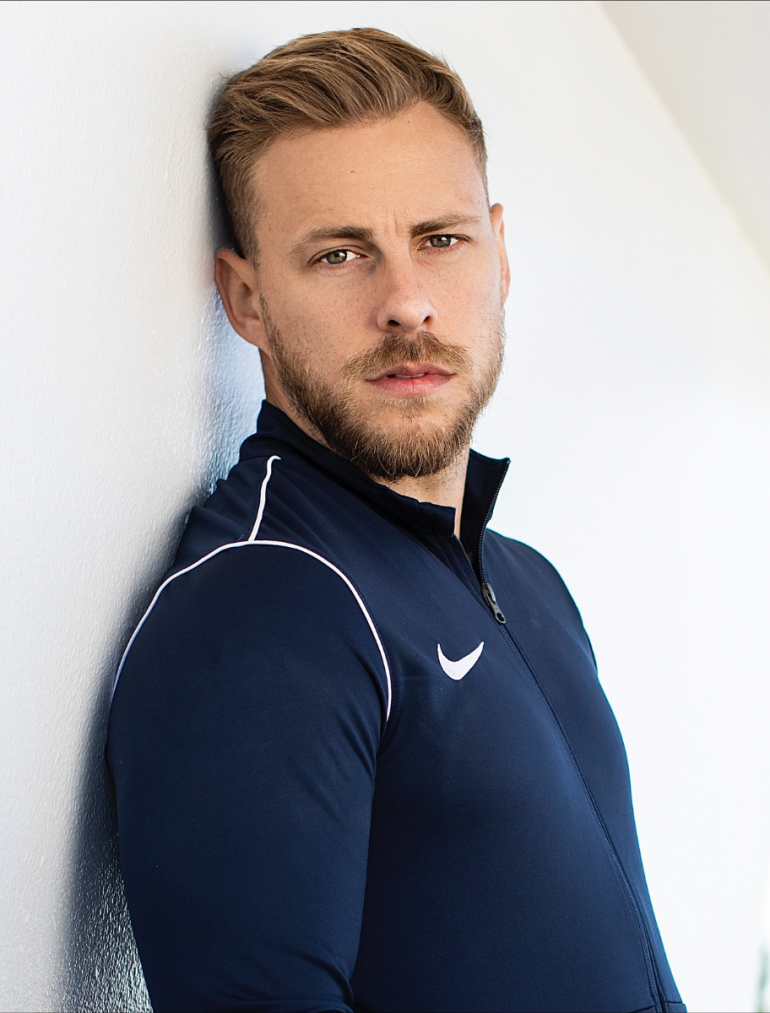 Sam trained at the Conroy Dance Centre in Brisbane. His career began as a child when he was cast in Les Misèrables, Singin’ In the Rain and The Wizard of Oz. He continued in musical theatre after graduating from the Conroy Performing Arts College full time course, joining the Asian tour of CATS at 17 years old.

Other theatre credits include national tours of Wicked, South Pacific, King Kong Live on Stage, Dirty Dancing, Singin’ in the Rain and Hello Dolly and Brigadoon for The Production Company.

Sam has been a member of The Tap Pack since 2015 with various corporate, cruise ship and fringe festival performances. He fulfilled a life long dream by joining the cast of Tap Dogs in 2010, performing on London’s West End, Australia, Europe, the Middle East, Asia, South Africa and the US. He has also worked extensively in the commercial dance industry in Australia.

Television appearances include Casey Barnes’ “Be Mine” music video, Sunrise, The ARIA’s, 3 seasons of The X Factor and various TV commercials and corporate events. Sam also is the Co Director of Rhythmism Tap Company, based in his home state of Queensland. Sam was also in the Australian Cast of Magic Mike Live.