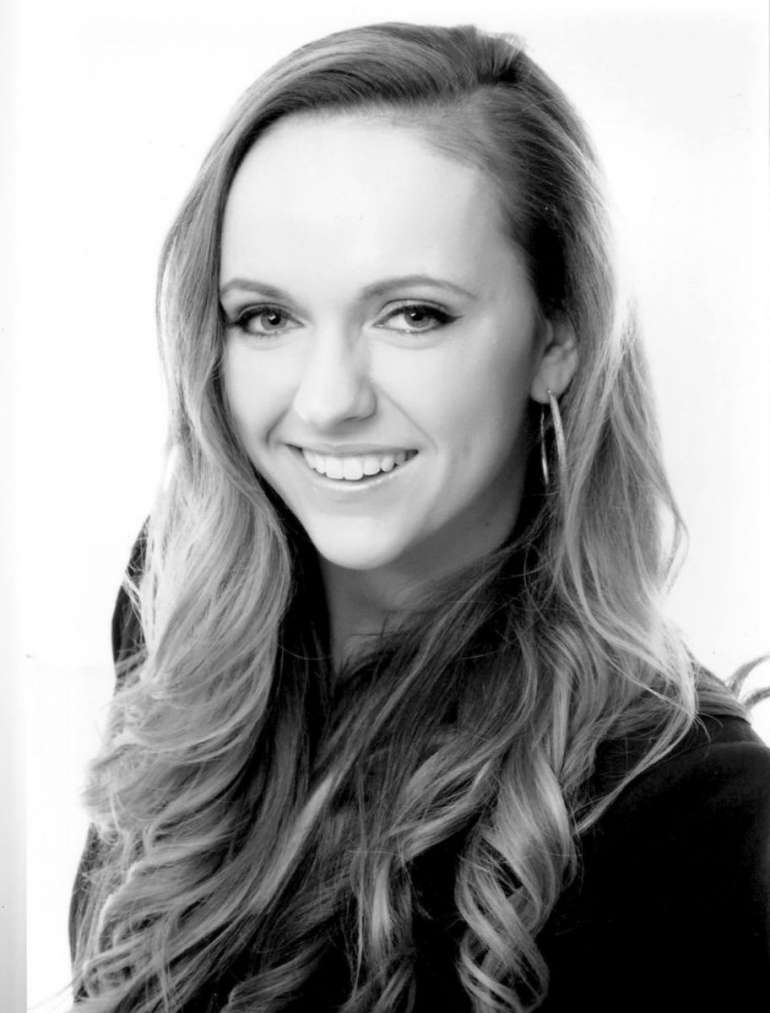 Ambassabor and Affliatte for So Danca Tap Shoes; Performer for Junkyard Beats and Co-creator and Choreographer of Two Soles the Tap Duo.

Tania started tap dancing at the age of 6. She learnt under the BAL Tap Syllabus, then started training with Glenn Dumbrell and many other great tap teachers in Sydney and around the world.

Some of Tania’s greatest tap achievements include: performing with Junkyard Beats and tap dancing for Australia Day 2020; performing with Aaron Noble at The Ivy Sydney for her first Two Soles gig and performing for Sydney Musican/ Entertainer Ramos Jakob. Her other exploits include choreographing and performing in multiple shows and major performance like Sydney’s Chinese New Year Street Festival Parade and Special Olympics Australia. Tania’s greatest passion is to encourage more students to not just tap dance, but learn the art and history of such a wonderful form of dance.