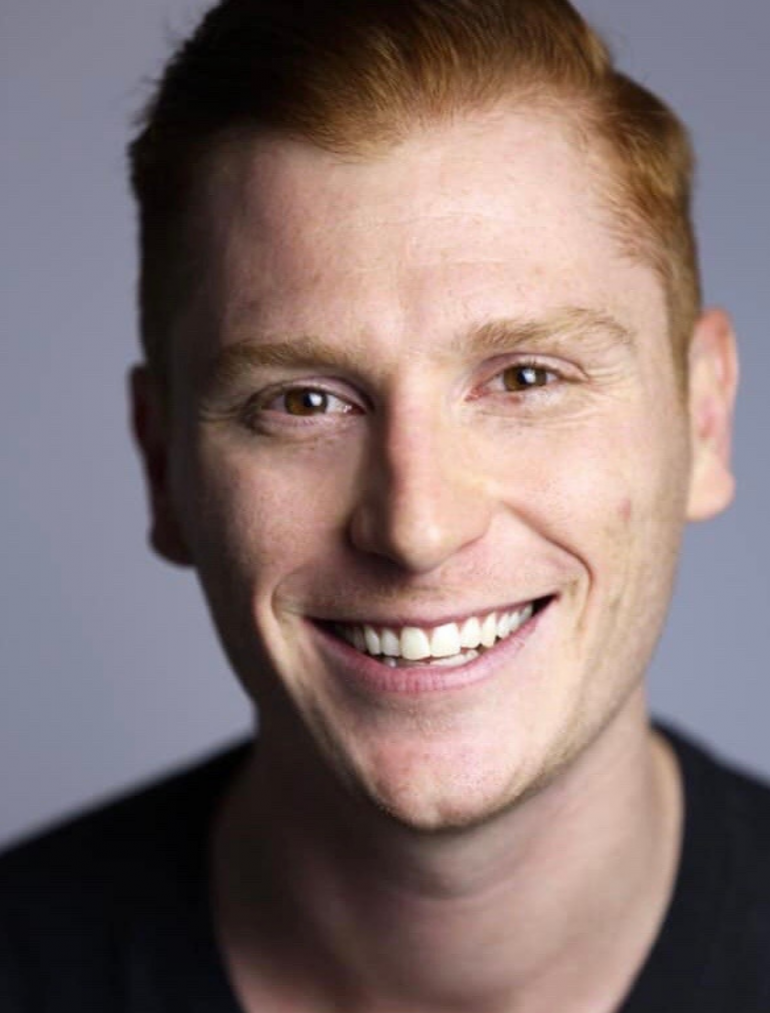 Thomas has choreographed and danced on a range of projects, commercial dance, tap dance, cabaret, theatre and hip hop. Additionally he has worked on movement for films, TV ads, dance works, events and taking on a creative director role for projects. Thomas enjoy fleshing out unique ways to present dance in different artistic formats. Also finding ways to tell a story, or convey meaning through dance.

Thomas is a Creative and Performer on the show The Tap Pack. The Pack has performed in London and Berlin and are currently on tour in Australia. They have also been nominated for two Green Room Awards for Excellence in Choreography and Best Musical, an Australian Dance Award and had sold out shows at the Edinburgh Fringe Festival, Adelaide Cabaret Festival and, Sydney and Melbourne seasons. They also have also played the TIPI Am Kanzleamt in Berlin and the Super Theatre in Beijing.

Thomas worked as a commercial dancer in Sydney for many years having danced for Kylie Minogue, Delta Goodrem, Timomatic, Jessica Mauboy, X-Factor, Australia's Got Talent, So You Think You Can Dance and Channel V. Thomas appeared Baz Luhrmann's film The Great Gatsby as a featured dancer. That year he landed his first tour with Tap Dogs, in which he still tours with on occasions. Tap dogs took him all over Australia, France, Hong Kong, Singapore and the UAE. It also brought him to perform in front of his largest audience of 500 million TV viewers for the spring gala in China. He also performed in the Production Company's season of Singin' In The Rain and Fame The Musical choreographed by Kelley Abbey.

The Forge Tap Project was created by Thomas in 2016. The Forge is a Tap Dance initiative that creates Tap projects including, but not limited to, masterclasses, choreography, shows and dance films. Current projects include the Tap team of 20 kids from Sydney and touring workshops around Australia. The Forge is an Australian project and advocates for Australian Tap talent. This has also spurred on the opening of The Forge Tap Company. FTC is a contemporary tap dance company that creates contemporary works through the medium of tap. Their first piece Alpha is a work culminating the most traditional and raw elements of tap dance.

Street Feet is another of Thomas’ creations, a high energy, physical street style Tap show. Other creations could be seen at; Slide Night Club, Wendy Brown Productions, SMA, Short n’ Sweet and the Great Australasian Beer Festival. You can find him online @cruiseliketom for Instagram and @ThomasJEgan on YouTube.

Thomas trained with his mother Sharon Lawrence, and Barbara Lynch while spending his high school years in an Arts School (VCASS). He grew up in the theatres of Melbourne working at 10 years old as young Peter Allen in The Boy From Oz, Singin' In The Rain, Oliver and Gypsy. Thomas sought further training from Robert Sturrock and trained in Los Angeles for Hip Hop and Tap.