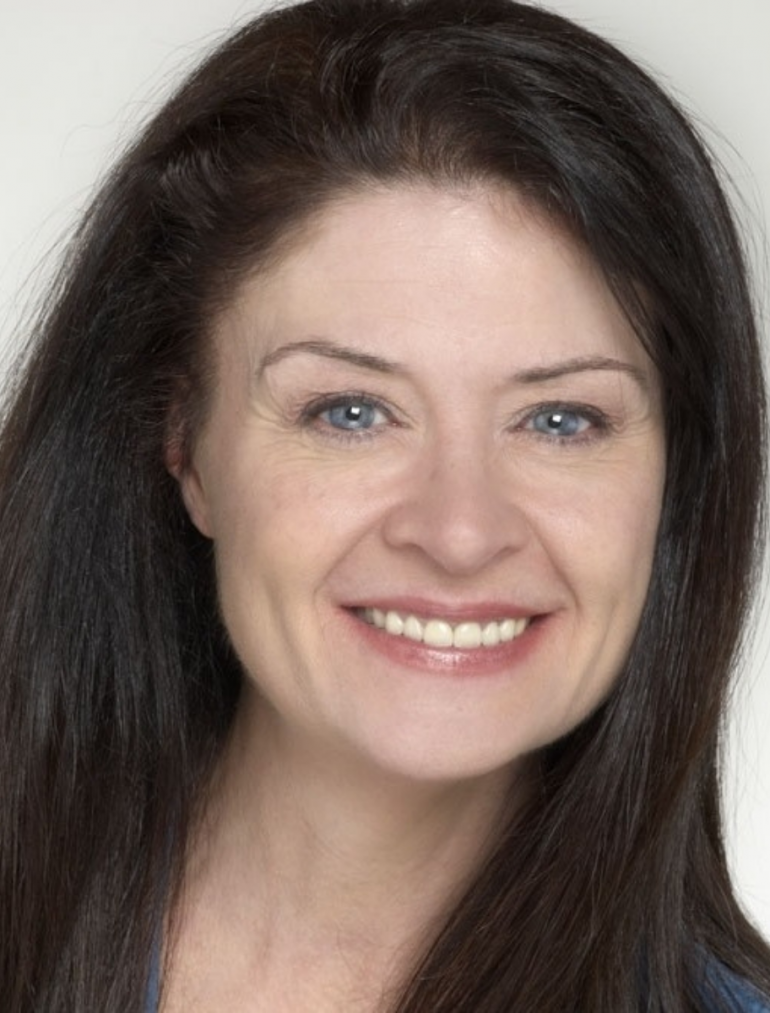 Tracey Wilson has been on the Sydney Dance Company faculty for over 20 years and is thrilled to be part of the Sydney Festival Experience.

Tracey has travelled extensively during her career and her tap style has been greatly influenced by taking classes with tap greats such as; Germaine Salsberg, Randy Skinner, Honi Coles, Brenda Bufalino, Gregory Hines, Bettye Morrow, Jerry Ames and Will Gaines.

Tracey describes her teaching style as Broadway rhythm tap - a blend of traditional Broadway (her idol is Fred Astaire) with the rhythmic and syncopated style of the 'hoofers' from the 1920's and 30's Cotton Club era.

Tracey Wilson’s musical theatre credits include: Billy Elliot the Musical at the Capitol Theatre in Sydney; In London’s West End she performed in FOLLIES, GIGI, The Ones That Got Away and Players Theatre – The Bills; UK performances include Songs of Andrew Lloyd Webber, Guys and Dolls, Tutti Frutti and TILLY – the Musical.

For the film, Stepping Out, Tracey dubbed the tap sounds for Liza Minnelli and Julie Walters, as choreographed by Danny Daniels.